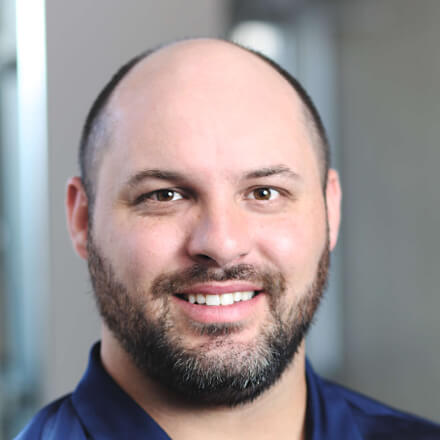 Jesse Mobley was born in Arlington, Texas and grew up in Lakeland, Florida. After graduating high school in 2005, he moved to Jacksonville to attend University of North Florida. Jesse majored in Sports Management with a minor in Business Administration. He is a devout UNF Osprey Fan, Swoop!

After finishing at UNF, Jesse worked at Merrill Lynch and then subsequently came to Bank of England Mortgage in October of 2015. Jesse is a Loan Officer Assistant with the Silhan Team while also assisting other loan officers and members of BOE.

When not working you can find Jesse spending time with his wife, Lauren, and their daughter, Hadley. He enjoys a nice craft beer, live music, Atlanta Braves Baseball, Osprey Basketball and Jaguars Football.

Ready to get started?